The Roma that arrived to Istanbul in the year 1000 settled here: the city still was called Costantinopolis. After a thousand years of cohabitation, the neighborhood of Sulukule was the first victim of the ferocious wave of gentrification that is at once globalizing and turkeyzing the city. 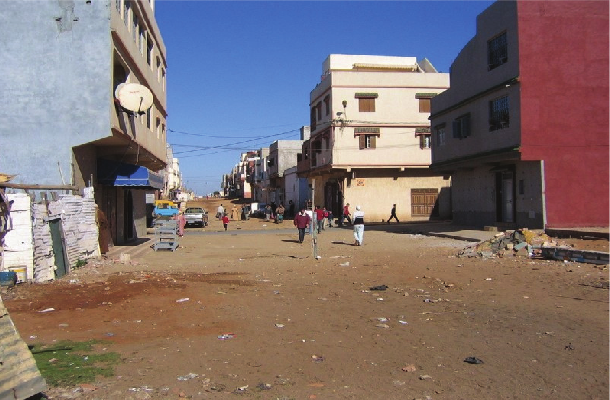