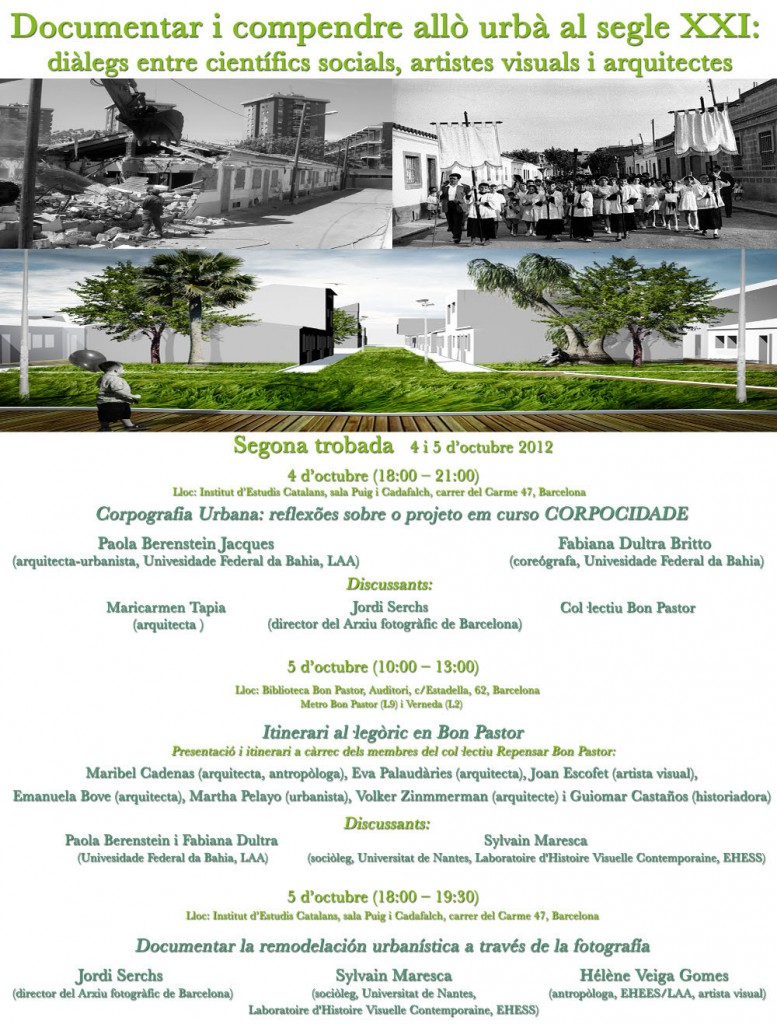 The Critical Mass is an “organised coincidence" of cyclists that periodically celebrate a collective bike ride in the streets; its purpose is to show to the society the great advantages that bicycles could provide to urban mobility. In the occasion of the 20th anniversary of the first Critical Mass in San Francisco, one of its pioneers, Chris Carlsson, together with other contributors, edited the book Shift Happens. Critical Mass at 20, a collection of experiences and essays from some of the over 300 cities of the world in which the event reached an autonomous life, after that first bicycle ride. This is the meaning of the expression critical mass - the number of participants needed for phenomenon to start moving and growing by itself. The Critical Mass does'nt ask, it builds, giving form to a livable city through its own praxis. The presentation of the book in Madrid - where every last thursday of the month a Bicicrítica is held through the center of the city, while ten more happen in other neighborhoods and municipalities (like Fuenlabrada, Tres Cantos, Alcalá de Henares, Moratalaz, Ciudad Lineal) - was the occasion for a radio debate in "Carne Cruda", RN3, for the participation of the book's editors in a bicicrítica (read here Carlsson's impressions) and for the presentation of another book of his "Nowtopia, How Pirate Programmers, Outlaw Bicyclist and Vacant-Lot Gardeners Are Inventing the Future Today", in Traficantes de Sueños bookshop (here the audio of the event). Shift Happens's chapter on Madrid is the summary of an ethnografic article on bicycle repair workshops inside the occupied social centers of Madrid, that can be downloaded entirely from the link below.

The last number of the review "Lo Squaderno" analyses some of the keywords in the new urban rhetorics: an articulation of the neoliberal newspeak from which Loïc Wacquant and Pierre Bourdieu warned us more than 10 years ago. Expressions like "vibrant city", "common goods", "mixité", "integration", "creativity", and obviously "citizen participation" are recurring terms in the lexicon of urban policies, serving as excuses for conducts contradictory with the original sense of the words that compose them (like we stressed in our work A Barcelona la participación canta). A series of academical and non-academical scholars discuss these rhetorical constructions bringing examples from Naples, Boston, Istanbul, Amsterdam, Vancouver, and, of course, Barcelona. The issue is illustrated with Rosario Kuri's reportage Barcelona bordes irregulares we linked in a previous post. Download Lo Squaderno n.25 here (italian - english).
A brilliant contribution to the story of the material and symbolic construction of the various chinatowns of the world, explained by one of the scholars who better explained the creation of the myth on Barcelona's oldest chinatown: the Raval, a chinese neighborhood without chinese. Seminari iD Barrio - Idensitat, Barcelona, november 28th, 2009, watch video on Vimeo
Twelve years after the approval of "Plan 22@", two pieces of news show us the long-term impact of the displacement of factories from Poblenou neighborhood, and of its supposed urban renewal. The Mas Candle manifacturer closed in march, exactly five years after being removed from their old location in Can Ricart; in april, four people died in a fire of a shack close to the Jean Nouvel's new Parc Central [link here]. The words of Jaume Pagès, former administration manager of the factory, take us back to the sensations of that old battle we lost but we didn't forget. 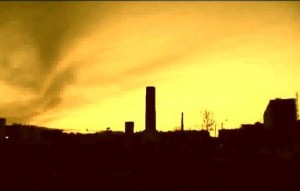