In spite of all the scholarly studies on the importance of preserving Barcelona’s ancient factories (Tatjer 2008), the usual practice in postindustrial urbanism has been their systematic demolition, sometimes preserving isolated chimneys: more than industrial memory, they seem to celebrate the annihilation of the worker’s movement. The conflicts around the industrial complex of Can Batlló, a 13 ha. late-XIX-century factory in La Bordeta district (Sants, Barcelona), almost completely abandoned, opposed (as usual) on one side the greed of the landowners, with the complicity of the City Council, and on the other the needs and demands of the district’s residents.

But this time – differently as it happened for Can Ricart (Poblenou) or Can Fabra (Sant Andreu) – the residents’ associations won a battle: on june 11th, 2011 a massive occupation of Can Batlló [see videos: video1 – video2 – video3] increased the pression on the City Council and Gaudir company, and broke the deadlock. The action had an unexpected result: one of the pavillons of the factory was offered to the neighborhood associations, so now residents can organize activities on a new space, and enter – through their direct action – into the debate about the future of industrial heritage. 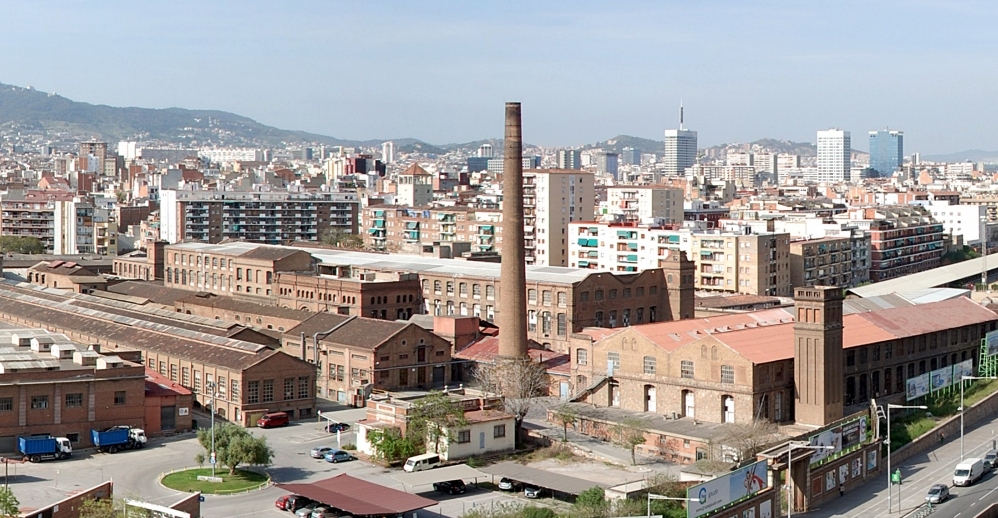