War and urban renewal mingle in south-eastern Turkey, where the government wages its war against the kurdish movement also through the demolition of traditional neighborhoods and the displacement of residents in huge public-housing blocks.
A criminal network based on the allocation of public contracts linked together public employees, politicians from all the political spectrum, left-wing social cooperatives, neo-fascist groups, journalists, and the infamous mafia clan known as the "banda della Magliana".
On the occasion of the opening of "Australian 'Ndrangheta", webpage of a UCL research group of which our friend Stephen BENNETTS is a member, we propose a series of interesting videos and texts from the other corner of the world, on topics such as the expulsions of Aboriginese from native lands and urban neighborhood as Sydney's Redfern.
We have been long aware that urban planning, in itself, has something to do with colonialism. But we hadn't still found a perspective so complete as the one developed by the Australian urbanist Libby PORTER, who studies urban planning as an instrument for spatial exclusion of the aboriginal population: urbanism as a complement and continuation of colonization.

…
A brilliant contribution to the story of the material and symbolic construction of the various chinatowns of the world, explained by one of the scholars who better explained the creation of the myth on Barcelona's oldest chinatown: the Raval, a chinese neighborhood without chinese. Seminari iD Barrio - Idensitat, Barcelona, november 28th, 2009, watch video on Vimeo 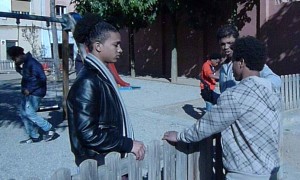 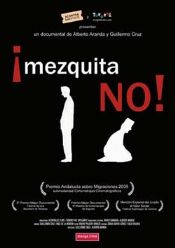 Six cities around Barcelona - Hospitalet, Badalona, Terrassa, Sabadell, Mataró, Santa Coloma de Gramenet - are among the ten most populated in Catalonia. But only Hospitalet and Santa Coloma have a higher density than Barcelona, compact city par excellence. The urbanistic chaos that characterises Santa Coloma de Gramanet is the direct result of real estate speculation and political corruption: persistent racism among some sectors of its population is the other side of overcrowding and impressive diversity of origins that defines the people of Santako. But if in the beginning of the 20th century, those who rejected the immigrants from southern Spain settled in the casas baratas at least could hold to their local origins and catalan speech, in the 21th century those who promote boycott to arabics, chinese, latinamericans, romans of the city, are themselves - for the most part - second generation immigrants. The video Mézquita no! (2005) describes the conflict around the opening of a mosque in the Singuerlin neighborhood.
The Roma that arrived to Istanbul in the year 1000 settled here: the city still was called Costantinopolis. After a thousand years of cohabitation, the neighborhood of Sulukule was the first victim of the ferocious wave of gentrification that is at once globalizing and turkeyzing the city. 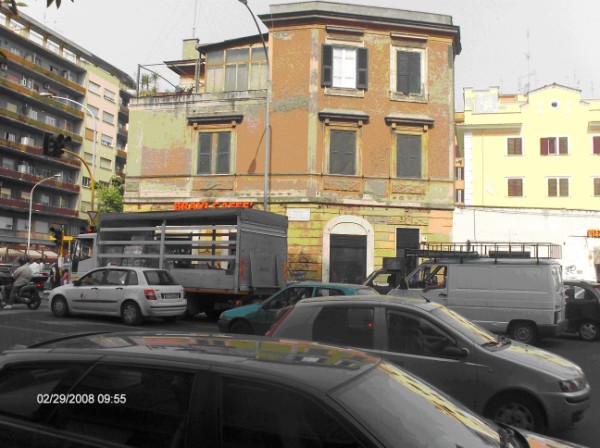 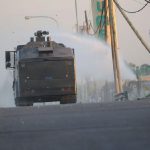