The new seminar, Analytic keys of urban conflict in the neoliberal city will take place as usual as online sessions during the month of July 2019, and will address the contradictions between the neoliberal direction of most urban transformations, and the uses of the city that oppose or resist to them: the conflictual relationship between the city conceived by the power and the city lived by the people, as explains the intro to the seminar.

Far from considering this relationship as a problem on its own, the anthropologists that will share their ethnographic work and theoretical reflections in the seminar will show how the heart of social reproduction, the engine of political change, the wave of fresh water in the neoliberal pond, is precisely this element: urban conflict.

Here is the final program of the seminar! These are the sessions: 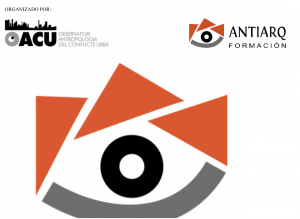